The English Soap Company – creating a brand with heritage

The English Soap Company – creating a brand with heritage

He explains his thinking: “We want to have that same kind of loyalty by being perceived as an honest English brand with good quality products. You know that feeling you get from watching a film like Love Actually, that feel-good feeling? If we could engender that worldwide, we could be significantly bigger than we are now.”

“We want to have that same kind of loyalty by being perceived as an honest English brand with good quality products.”

Indeed, that ‘Englishness’ plays particularly well in export markets, he says. “Our Japanese distributors make a huge thing of the local English history, for example that we are sited near to where the Battle of Hastings took place. Though in this country, I wouldn’t say that it’s necessarily at the forefront of people’s minds.” 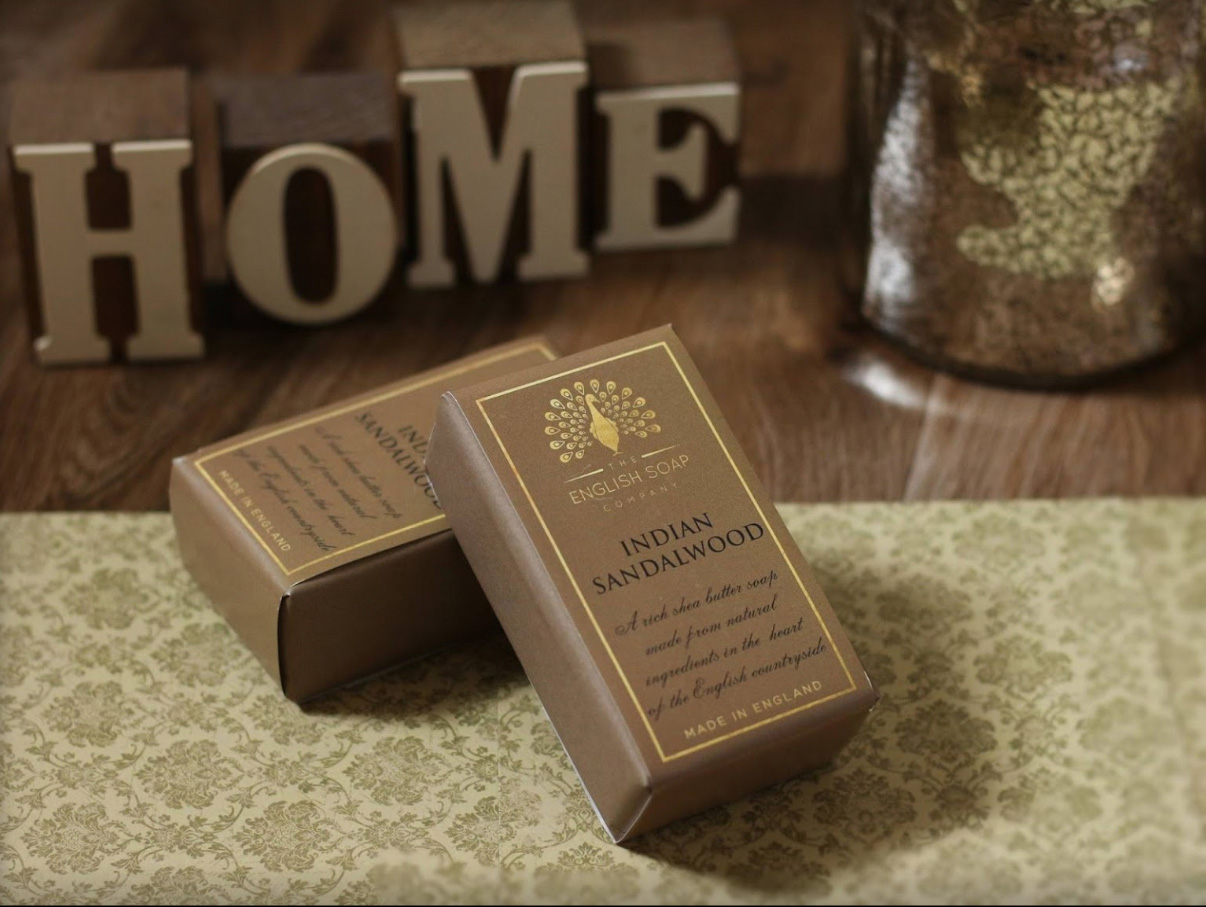 The importance of diversifying

The parent company, Christina May, was founded in 2000 by Butts’ parents, Bob and Juliet, after they discovered a number of unused vintage soap moulds in a machinery workshop on a farm. Guided by a book about soap making, the couple turned their kitchen into a “soap laboratory” and the business developed “almost by accident, through trial and error”. A few years later they invested in a fully automatic soap production line and properly set about creating soap commercially.

Two separate injections of funds from the European Agricultural Fund For Rural Development in 2017 and 2018 enabled the business to install a new production line and automatic wrapping machine. The new kit more than doubled capacity, and the business now makes more than four million soap bars a year, making it one of the largest UK soap manufacturers.

After initially exclusively under the Christina May identity, supplying contract manufacturing and private label customers, the new brand was launched partly to diversify the customer base through exporting. “At the time we had a very small number of contract customers who formed 80% of the business and that wasn’t healthy,” recalls Butts.

“At the time we had a very small number of contract customers who formed 80% of the business and that wasn’t healthy.”

They discussed what to call the new brand and settled on The English Soap Company, as it does what it says on the tin, so to speak – and the family felt they could authentically use the name as they manufacture in England. Interestingly, they were initially unable to use that name as a trademark as there were other companies making soap in England. But adding a gold embossed peacock logo, referencing a family pet, got round that issue.

Exporting has since become “massive,” with customers in forty countries and sales overseas accounting for about 55% of production. “Particularly in Asia, there is a huge interest in English made products, but the brand has to communicate and deliver on the expectations of value and qualities of what it means to be a British product if you are to be on to a winner,” says Butts.

Communicating the ‘English’ personality of the brand can be compromised by the fact that others not made in England deliberately try to appear as though they are, muses Butts, citing companies that “string together two English-sounding names, maybe adding the word London to create the perception of being made in this country.

“It’s nonsensical; it gives a false idea that they have a heritage of manufacturing in the UK and it makes people think a product is made here when it’s not. We have to make a point of emphasising that we really do make our product in England, telling our story and expressing our values and the breadth of the product range.”

“The brand can be compromised by the fact that others not made in England deliberately try to appear as though they are.”

Ironically, though, the emphasis on England can present challenges. “Being so aligned with England means we are a bit exposed if anything happens to tarnish the image of the country,” explains Butts. 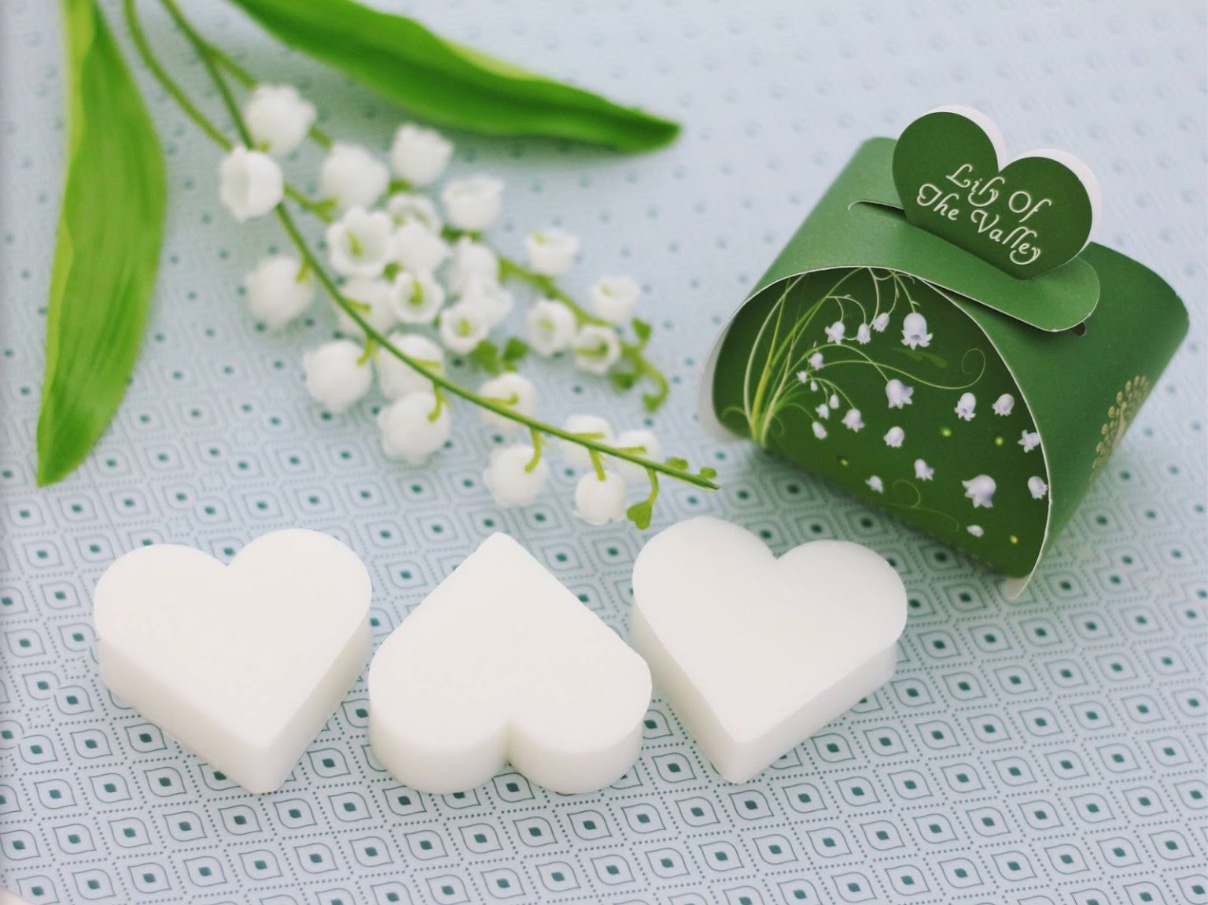 One of the points of difference of the English Soap Company brand is that everything is designed, made and dispatched at its one site in Sussex and, apart from the soap base, which comes from Asia, everything is sourced from local suppliers, including both fragrance and the board for the packaging.

“For our typical customer demographic who likes to buy from garden centres, point-of-sale material is an important communications tool for the brand,” Butts explains. “But as anyone in providing a product knows, it’s difficult to ensure consistency in keeping the displays nice and tidy and merchandising the range for maximum impact,” he observes: “We can’t force a preferred way of merchandising onto the retailer, but actually, soaps do better from being displayed in a less formal way. Gift shops, for example, might display them as part of a selection of products from a variety of suppliers; perhaps with a ‘rose-scented’ theme.”

“They can have a great reach and a huge gravitational pull on consumers, but some can be wild cards and quite unpredictable.”

Meanwhile, the English Soap Company has been considering how best to target the more tech-savvy youth market. One consideration has been the usefulness (or not) of so-called social influencers. “They can have a great reach and a huge gravitational pull on consumers, but some can be wild cards and quite unpredictable,” observes Butts. That said, it’s different in China, where young people’s buying behaviours, he believes, are very influenced by celebrities. China accounts for just above 1% of sales but that percentage is increasing and Butts expects Asia-Pacific generally to continue to grow. 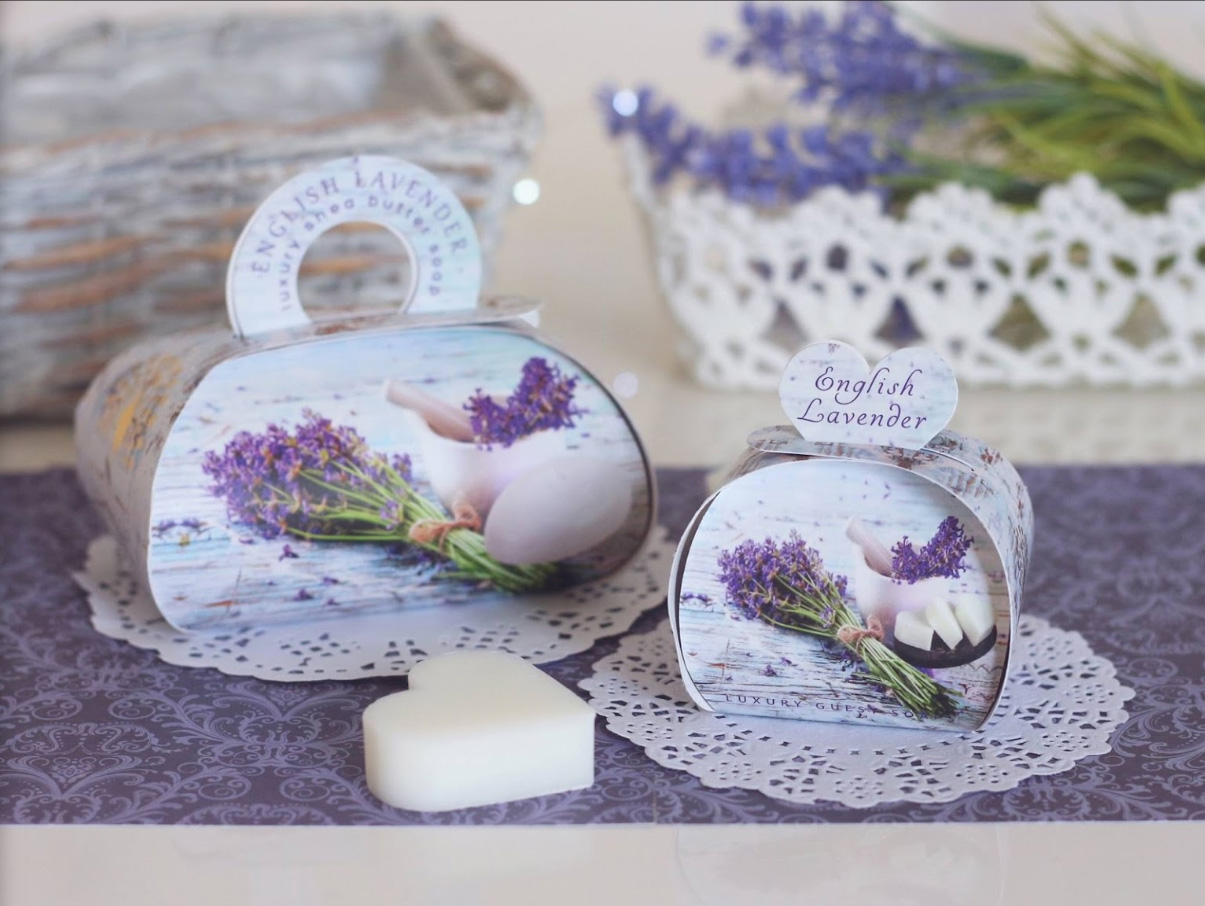 Ethics and the environment

What isn’t easy, or straightforward, is actually positioning the brand as environmentally and ethically aligned. Essential oils are widely perceived as being more desirable than synthetic fragrances, although Butts makes the point that synthetic oils could be considered to be better for the environment because they take up significantly less land to produce. “It’s a paradox,” he says. “Consumers say they prefer natural products but creating them can be destructive to the environment as they take so much space to grow. Then there’s the issue with palm oil; it’s not necessarily bad because the alternative would be soybean or coconut oil for example which needs anything from four to ten times as much land to produce. And it would shift the problem to another part of the world and result in a higher price for the end consumer ”

Cutting through the sound-bites around such environmental issues can be challenging for a brand, he admits.

“Bar soap went out of fashion for a time but now it’s back on trend and for all the right reasons.”

The growing aversion to plastic packaging has worked very much in the company’s favour, as people are buying soap again rather than shower gel. “Bar soap went out of fashion for a time but now it’s back on trend and for all the right reasons,” says Butts. “People love that we use paper wrapping instead of plastic.”

Keeping up with the times

Most sales have been business to business: wholesale, retail (department stores, garden centres, heritage locations) and contract (hotels and leisure). Butts would like to do a lot more business to consumer, but that is challenging as soap, by its nature, demands to be picked up and smelled, which tends to call for a brick-and-mortar environment rather than online.

Despite the volume of direct B2C sales being relatively low, he believes there is a growing need for manufacturers to communicate directly with end users. That used to be the job of the shops, because that was where the consumer would exclusively come into contact with the product. “Now our brand has to be present on social media so we can fully communicate with the consumer,” says Butts. “The existence of social media means a brand more than ever has to really understand and respect its customers and not take them for granted. And you need to hold to your brand values very strongly; hypothetically, if we started using plastic packaging, for example, everyone would know about it instantly.”

That said, Butts thinks that brand values should be flexible enough to adapt to evolving markets without altering their personality completely as if they were a commercial Jekyll and Hyde. “There are brands that have lost relevance because they’ve not changed with the times,” he says. “There are brands that were huge in the 1970’s but which today do a fraction of their past turnover because they haven’t evolved their brand identity with the times.”

“There are brands that were huge in the 1970’s but which today do a fraction of their past turnover because they haven’t evolved their brand identity with the times.”

The English Soap Company have evolved notably by launching recently a new gift range wrapped in cute and contemporary animal-based designs which is targeted at the sixteen to thirty-five age group and at parents of small children. “Ten years ago that would have had a low chance of success but soap is becoming more and more of a gift item,” Butts explains. “We are selling increasingly to card and gift shops and we’re getting more shelf space by adding hand cream and candles.”

“Such diversification works, says Butts, provided it’s a logical progression: soap to hand cream to candles makes sense. A brand evolves like a character in a novel. It has to be convincing and plausible or you will annoy and alienate your customers.”